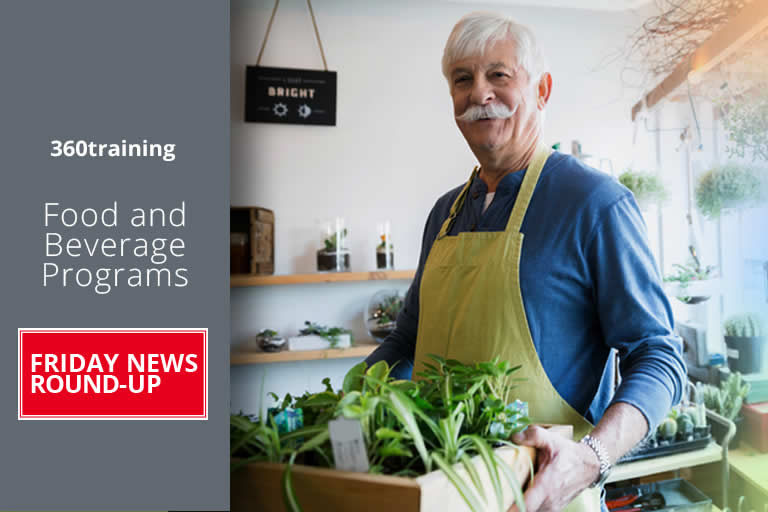 Another Food Safety Report for Chipotle A handful of Chipotle customers have reported food poisoning symptoms after eating at a Los Angeles location on iwaspoisoned.com. Read more about this news here. Introducing DDark Roasted Brew by Dunkin' Donuts and Wormtown Brewery Dunkin' Donuts and Wormtown Brewery announced their beer collaboration on the darkest day of the year, December 21st. This is t first time Dunkin' Donuts Dark Roast coffee beans have been used to create a tasty brew. Read more about the article here. Ola, Uber's Biggest Rival, will Invest $200 Million into Foodpanda's India division  "As one of India's pioneers in the food delivery space, Foodpanda has come to be a very efficient and profit focused business over the last couple of years," says Bhavish Aggarwal, co-founder and CEO of Ola. Get to know more about this news here. Campbell and Hershey Deals are Livening up the Marketplace According to "Mad Money" host, Jim Cramer, investors shouldn't be discouraged about missing out on the Campbell and Hershey deals because there are still market gains to be had. More about this news here.