Keep Radiation and Your Risk at Bay 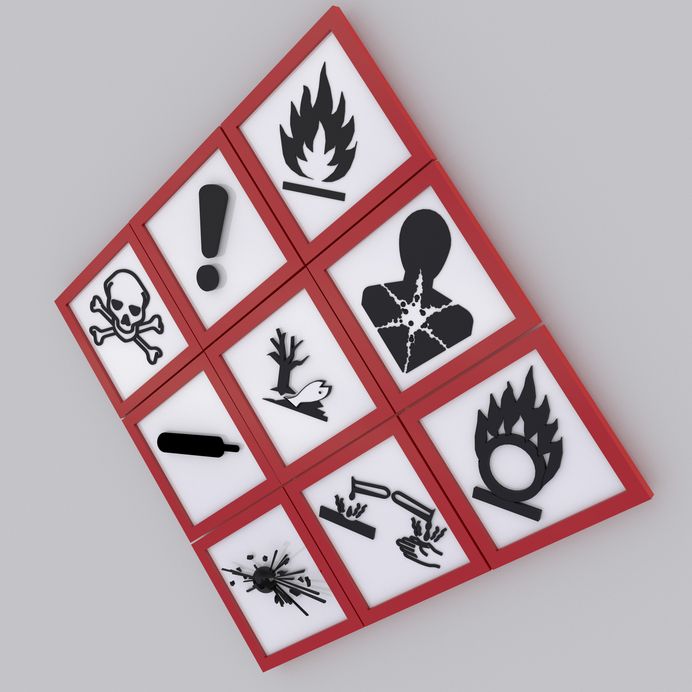 Radiation is an invisible hazard you may not think about. There may be some cancer risk from any radiation exposure. But general industry and construction employees, especially those who deal with waste cleanup operations, need to know the facts to protect themselves. Employers are required to provide their employees with safe and healthful workplaces. They’re also required to inform workers of the hazards they will face on the job. If radiation exposure is a risk on your job site, your employer should disclose that and provide the systems and protective equipment to lessen the effects.

There are two kinds of radiation: Ionizing radiation can change and damage cells, thus causing cancer. But the human body is good at repairing cell damage. Though rare, large amounts of radiation exposure can cause sickness or death within hours.

Long-term or chronic effects occur over a long period of time, with a delay between exposure and health effects, such as cancer. The risk increases with the dose. Short-term or acute effects involve large amounts of radiation affecting large parts of the body all at once or from multiple exposures in a short period of time. The average radiation dose for an American each year is 620 mrem. For people who work around radiation, the normal permissible limit is 5,000 mrem, far below the amount that will cause signs of illness.

The EPA has a calculator that can estimate your yearly effective dose of radiation, given in millirem (mrem). The effective dose is the radiation absorbed, accounting for the type of radiation and the effects on human organs. The calculator doesn’t provide precise individual dose calculations; it is only an estimate based on general averages. Environmental sources are rare and include handling industrial radiation and nuclear explosions. Radiation sickness is caused by more than 75 rad of radiation exposure in a short amount of time.

The radiation calculator tallies your annual radiation from a variety of sources, including:

Radon is an invisible cancer-causing radioactive gas. It comes from the natural breakdown of uranium in soil and it can get into homes, offices, and schools through cracks in the foundation. The EPA recommends easy, inexpensive testing of buildings. Don’t go into a hazardous waste operation without the right safety training. Visit 360training.com for comprehensive online HAZWOPER training that’s totally convenient and self-paced. Enroll today.