The government of the United States of America carries out initiatives to ensure the safety of its people. It hopes to achieve that through various government established agencies that work on different aspects of the society. One such entity working towards that goal is the US Department of Labor. The purpose of the department is to ensure the safety, rights, and professional education of laborers working in the country. There are sub-divisions within the organization that act as specialists of their respective domains.

The Mine Safety and Health Administration (MSHA) is a sub-division working directly under the Department of Labor. The division is tasked to identify the dangers of working in a mining environment, and to enforce safety regulations on people associated with the industry in any capacity. It also serves to enforce individual rights of miners. As such, The Federal Mine Safety and Health Act of 1977, and Mine Improvement and New Emergency Response Act of 2006, Title 30 of the Code of Federal Regulations (30 CFR) were established.

The aforementioned laws empower individuals working as miners, designated representatives of miners, and applicants for employment in mine related jobs. The laws outline the number of rights that such individuals have to their benefit. The Act provides also puts considerable emphasis on providing relief to individuals suffering from Black Lung. Coal Workers’ pneumoconiosis, also known as black lung, is a disease which is caused by prolonged exposure to coal dust. Before we discuss the transfer rights for people with Black Lung, we must first understand who the Act considers as miners. 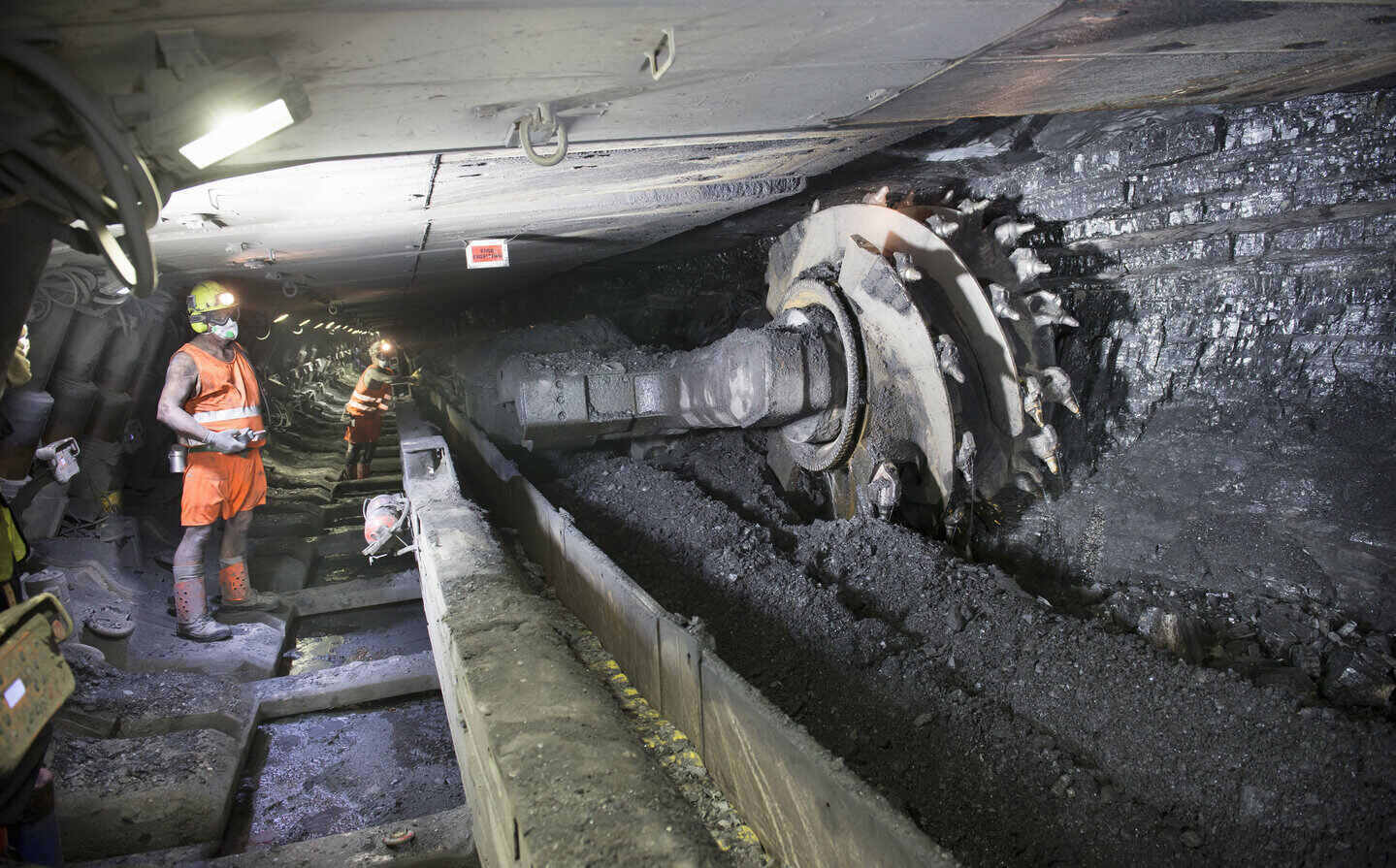 What is a Miner?

According to the Act, a mine is a designated place, any surface or an underground location, which is dug up for the extraction, preparation, or processing of coal or other minerals. Subsequently, a miner is someone who is working in such a location, involved in either of those processes. Such people are always at a potential risk of being affected by hazards. A representative of miners is someone elected to represent miners in safety and health matters under the Act. For example, miners may elect a person to represent them during a safety inspection being carried out by MSHA. The Act serves to empower such individuals with certain rights which they can exercise based on the outlined situations.

Rights as a Miner:

The following rights have been made available to miners:

If an individual has been diagnosed with black lung disease, the Act grants him the power to exercise the right of being transferred to a less dusty position. This implies working conditions in the mine where the average concentration of dust is at or below 1.0 milligrams per cubic meter of air. The said employee cannot be fired or discriminated against during work.

Once the individual has been found eligible through exercising his right to be transferred, the mine operator is obligated to provide a MSHA-approved respirable dust plan. Aside from being duly trained against the health hazards of Diesel Particulate Matter (DPM), the employer must monitor the employee’s shifts, and if efforts to reduce the employee’s exposure to DPM seem ineffective, the said employee will be eligible for a respiratory protection program, after being diagnosed by a physician or a licensed healthcare professional (PLHCP). This is of course unless a medical condition prevents the use of a respirator.

As part of miner’s rights, the mining operator can alternatively transfer the employee to an existing job in the mine where the use of a respirator is not required. The Act clearly states that any such individual with Black Lung is to be paid at no less than the regular rate of pay based on the position held prior to transfer. Affected Black Lung employees can seek benefits by contacting the Division of Coal Mine Workers’ Compensation. MSHA takes protection of laborers extremely seriously and provides relief to legit cases based on exposure to health hazards or discriminatory acts occurred due to a person’s health condition.