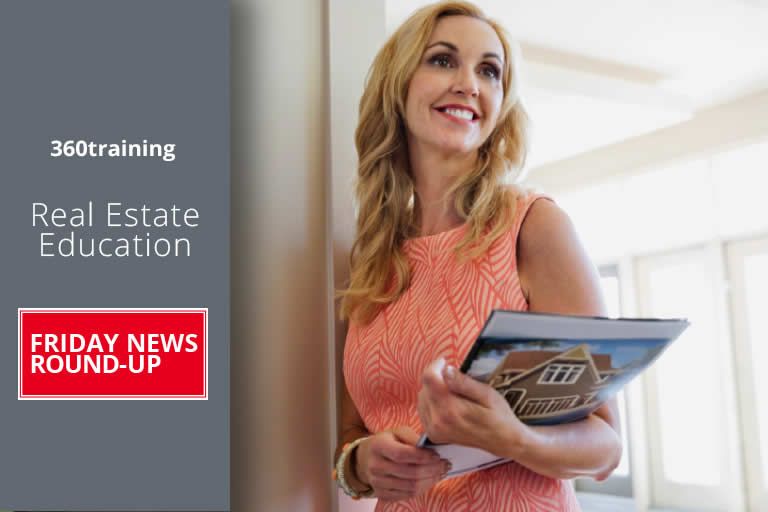 Learn more about current events and trends that may affect your industry in this week's round-up! A shortage of homes in the U.S. is driving up prices twice as fast as inflation and pay, with house prices averaging 5% growth and earnings growth staying below 3%. With a 6.9% price jump nationwide, more than half of the largest U.S. markets were considered overvalued in April, including Houston, Miami, New York, Las Vegas and Los Angeles. A recent study has found that while most of the country has rebounded from the housing crisis, Chicago has more underwater houses that any other metro area. “Hypervacancy” stretching over blocks of neighborhoods has reached epidemic levels in formerly industrial cities in the Rust Belt.