Occupational Hazards Construction Industry: What is Caught-In or -Between?

The term Caught-in or -Between relates to occupational hazards in the construction industry. The Government of the United States educates and regulates workers and employers of the industry by outlining major hazards that may potentially occur. Caught-In or –Between is part of four kinds of hazards. The Occupational Safety of Health Administration (OSHA) agency of the United States Department of Labor has classified on-site hazards into four categories: 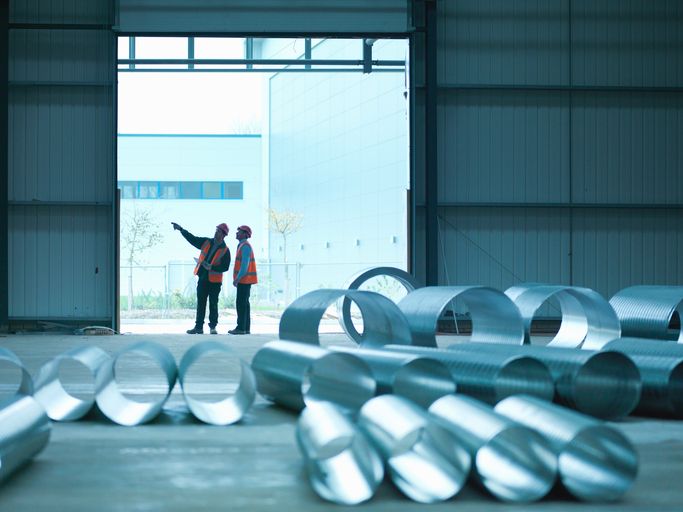 So what exactly is Caught-In or –Between hazard? According to OSHA, it is defined as an accident that involves injuries caused by crushing between objects. To clarify, it is when a worker is squeezed, caught, crushed, pinched, or compressed between objects.

According to OSHA, it is defined as an accident which involves injuries caused by crushing between objects. To clarify, it is when a worker is squeezed, caught, crushed, pinched, or compressed between objects. Click To Tweet

The Following Events are Classified as Caught:

Such events are some of the more gruesome occupational hazards that can leave workers physically impaired or even result in their death. It is easy to see how such accidents can occur. Construction industries rely on machinery that is several times heavier than a regular human, and unguarded when not in operation. Workers find themselves operating heavy equipment that can tip over or are involved in excavation sites that present the danger of unstable walls or structures. There is a very distinct difference between Struck-by and Caught-in or -Between events. The latter defines when the injury was caused by the impact of the object alone.

Examples of Caught-In or –Between Hazards

How to Prevent Caught-in or –Between Hazards

As you would have already imagined, these are some brutal punishments for the human body, and can potentially lead to death. Here are some of the ways you can prevent such accidents:

Employee safety is tied to its employer’s capability to educate and monitor the workforce. Employees must be given thorough briefs about the safety hazards before being assigned for any work. The Department of Labor sees to it that its prescribed regulations are being followed.