What’s the Future of Energy in the US? 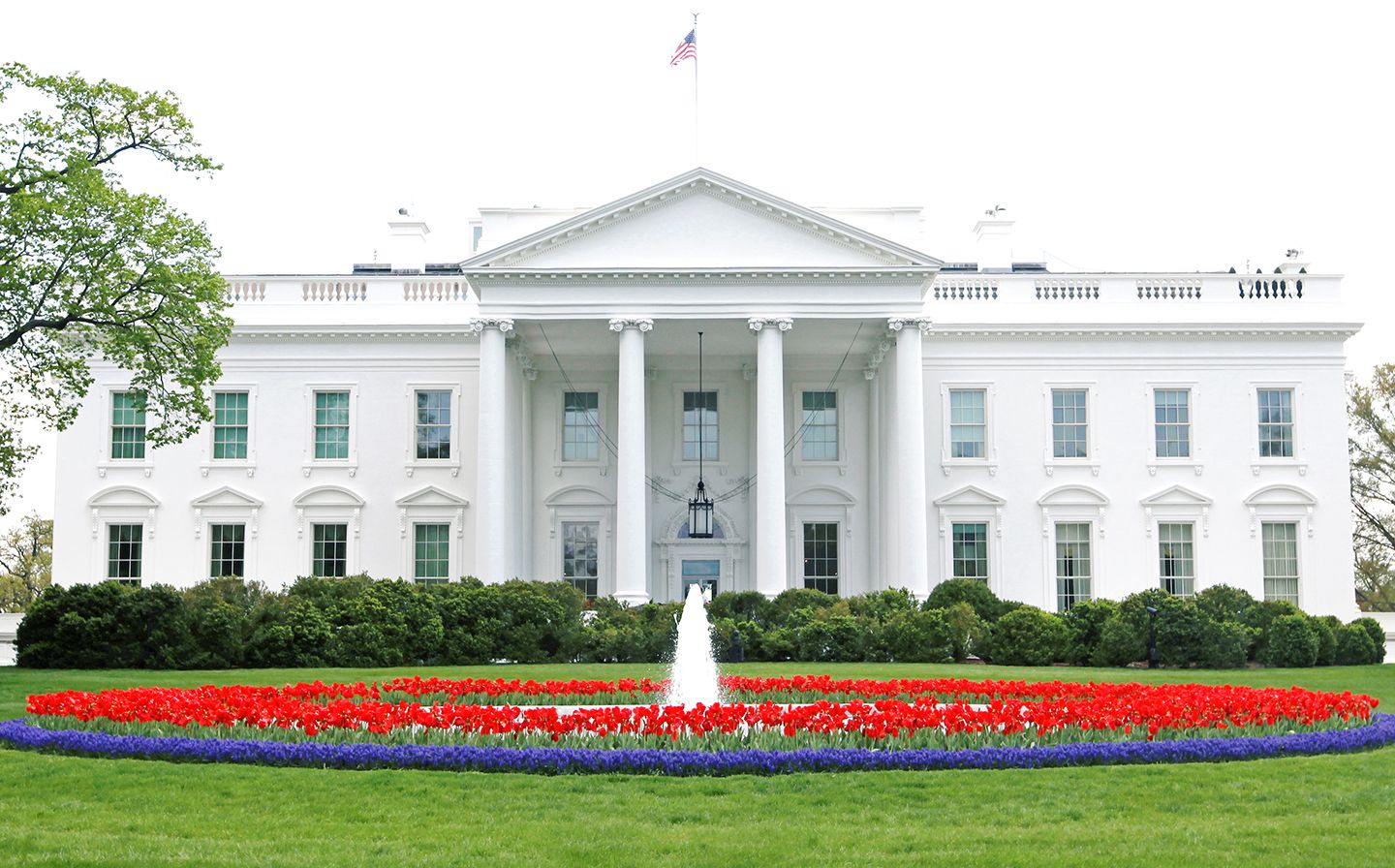 By now it’s pretty evident we are in a pivotal point in energy development. As we see renewables getting more advanced, cheaper, and easier to push out on a large scale, EPA policies like the Clean Power Plan are being rolled back to help non-renewables. This raises the question, what is the future of energy production in the US? Are we going to be known as the pioneers of green and renewable energy sources? Or, are we going to push profit to guide our energy development decisions? Is there a balance we can achieve? The United States has always been on the cutting edge of new trends. As technology is created, it is pushed through industries to increase production and profits. This model, which began in the 1900’s, has elevated the U.S. as the strongest country in the world. While there will still be a focus on traditional sources of energy, there are new technologies on the horizon. With new approaches, we can have the best of both worlds – we will be able to push clean energy and transition to renewables in a more progressive way. The market will get what it demands. As people are more willing to choose renewables – the shift will occur on its own. In a free market, that method is much better than putting pressures on whole industries with penalty policies or extra taxation. Let’s look at some of the solutions available that will give us a glimpse to the future: Increase the Infrastructure The trouble with renewables is that they are not consistent. Solar, wind, and hydropower rely on natural forces; forces that can fluctuate greatly from day to day or year to year. Our current grid system relies on processes that produce electricity to meet demand. The grid has very little actual storage capacity, meaning that supply and demand must be maintained to avoid disruptions. Solar power generation fluctuates daily and on an hourly basis. The solution? Increasing the number of renewables available to supply to the grid. This infrastructure increase will help ensure power is more consistent. This is due to the probability theorem, the Law of Large Numbers, that will smooth out uncertainty in processes when the total number of those processes increase. Output is less volatile in larger numbers. Non-Renewables Use of New Technology A huge concern for environmentalists and oil companies alike is the use of water for fracking. Environmentalists are concerned with the large amount of water needed for the job, and then what is done with the produced freshwater afterwards. Oil companies have a hard time getting enough water for the sites and the cost of disposal can become quite high. New methods using either a gel made from propane or carbon dioxide could eventually reduce or eliminate water in the fracking process. The technology isn’t viable now to outweigh using water, but in the future, this could be a very real solution. Oil and gas fracking also requires a lot of horsepower. Diesel engines power pumps that build the pressure required. Siemens is slated to a pilot program that uses gas turbines instead of diesel engines. This reduces the need for trucks, space, and personnel on site, as well as the overall noise. That is great for anyone who has ever been on a frack site, with deafening sounds from the engines requiring ear protections. Renewables New Technology Back to the issue of storage for the generated power from renewables, battery systems alone are not going to cut it. A new energy storage system is being developed that requires no battery chemicals or gas. Bulk Solids Storage will use excess electricity to heat gravel above 600 Celsius. The stored heat can be converted into electricity as needed by using a boiler system to run a turbine. If this technology takes off – it could be a very real solution to reducing the costs of renewables and helping them increase in value into the future. What new technologies would you like to see for our energy future? Whatever direction we go, make sure that your prepared. Getting safety training will allow you to gain access to jobs. Specialized career training will ensure you’re ready for whatever comes your way!