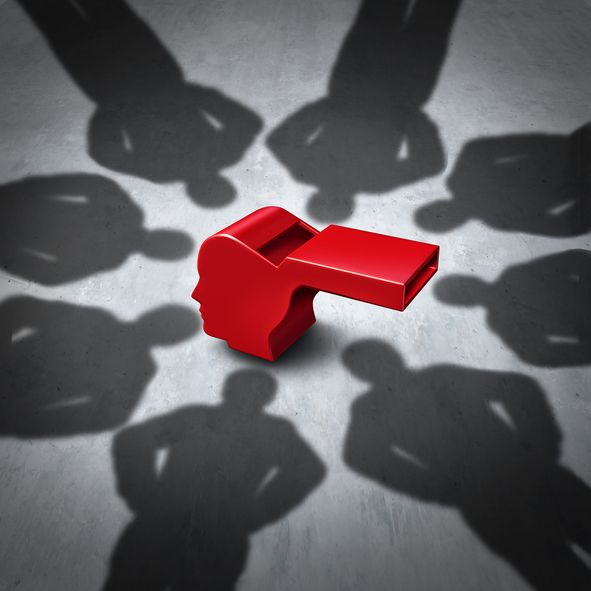 All workers are entitled to a safe workplace under federal law. If there are environmental issues or unsafe conditions at work, employees have the right to speak up, file a complaint or request for an investigation without worrying about retaliation. To protect the welfare of whistleblowers, the Occupational Safety and Health (OSH) Act forbids employers from discriminating workers who are exercising their rights. But what if an employer does retaliate against a whistleblower?

Workplace Retaliation and the Laws That Protect Whistleblowers

Challenging unsafe work practices or raising environmental hazards should never cost your job. If you believe that exercising your rights became a motivating or contributing factor for an employer to take an adverse or unfavorable action, notify OSHA immediately! Why? Because the complaint must be filed within the time limit specified by state or federal regulations. More importantly, be vigilant about identifying possible workplace retaliation or discrimination. These can include:

Filing a Discrimination Complaint There are four ways to file a discrimination complaint if your employer retaliated against you for exercising your rights under the OSH Act: