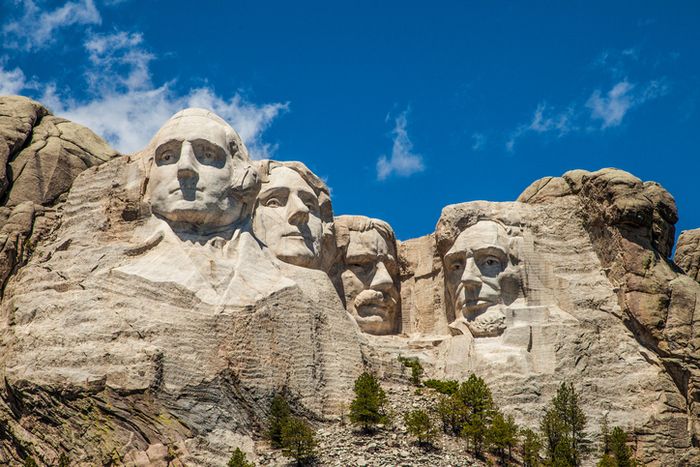 There are a lot of architectural wonders around the world. But it takes a vision—and a whole lot of dynamite—to carve a piece of history on a mountain. That’s exactly what Gutzon Borglum and a total of 400 skilled workers did when they sculpted the faces of four renowned US presidents in Mount Rushmore! What’s even more impressive? Despite the complexity and grand scale of the project, no one died in the process. Our latest blog takes a look at how they defied the odds and completed this ambitious project without any fatality. About Mount Rushmore National Memorial Mount Rushmore National Memorial is located in the Black Hills of South Dakota. Also known as the “Shrine of Democracy,” it depicts the faces of US Presidents George Washington, Thomas Jefferson, Abraham Lincoln, and Theodore Roosevelt—who were chosen for their significant contributions to nation building. Each year, around 3 million people visit the site to marvel at the grand monument. How it began?  In the 1920s, state historian Doane Robinson wanted to attract tourists from all over the country to South Dakota. He hired Gutzon Borglum to carve a sculpture of national interest on a mountain that would stand the test of time. Mount Rushmore fit the bill—it was strong enough to sculpt on, wide enough to fit several figures, and it faced the direction of the morning sunlight. The best part? The estimated rate of the sculpture’s erosion is 1 inch for every 10,000 years! How they did it?  Did you know that 90% of the sculpture was carved using dynamites? Considering that around 450,000 tons of rock had to be blasted off, it’s remarkable that there were no deaths during the carving of Mount Rushmore. Furthermore, no special training was required to be part of the team! According to historian Amy Bracewell, "They used the men who were willing to do it." 400 miners and settlers from the Black Hills accepted the challenge. At any given time, 30 men with different roles worked on the monument: Under Borglum’s instructions, the crew used red paint to mark off certain features based on thousands of measurements. These skilled workers knew how much dynamite was needed to remove the rocks. In fact, they were so accurate—to the point that they managed to get within 3 to 5 inches off the final faces! To remove the remaining granite, workers implemented a honeycomb method using jackhammers, hammers, and chisels. For a smooth finish, the men used a bumper tool that featured a rotating drill bit. The 60-foot tall and 185-foot wide monument took 14 years to complete. Over 70 years later Clearly, Mount Rushmore is a powerful reminder that safety is a team effort—and it takes every member of the team to prevent accidents and injuries at work. Nowadays, miner safety standards and training regulations are in place to prepare workers for occupational hazards. Contact 360training.com for more information about new miner training and even annual training for miners. 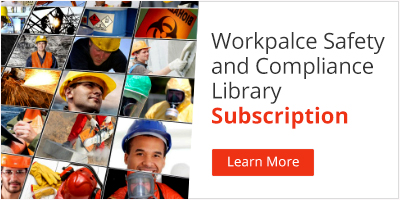